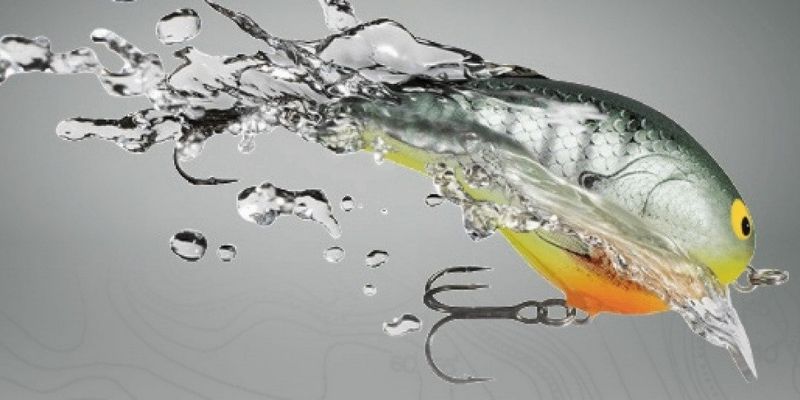 If you happened to be fishing between 1960 and 1980, there is a really good chance you had a Bagley product in your tackle box…

If you did have a Bagley product in your tackle box, there’s a really good chance you caught A WHOLE BUNCH OF FISH ON IT.

Founded on Quality
Founded by Jim Bagley, who is described as being an “inventive, fun-loving, passionate fisherman who became one of the most respected legends in the fishing tackle industry.” He was obsessed with making the highest quality lures on the market and it showed in the product he produced. Intrigued by the new balsa wood technology, Jim would focus his efforts on creating lures made out of this material because he felt it had the best action in the water of any material for hard baits.

The first balsa bait designed by Bagley, the Bang O Lure, was a huge success. A sleekly crafted “stickbait” or jerkbait that was able to cast farther and catch bigger fish. These heavier balsa plugs were extremely successful, accounting for 4 Bassmaster Classic wins, a fact that Jim was extremely proud of.

A Bump in the Road
Jim eventually sold the company in the 1980’s. It changed hands multiple times and unfortunately, over the next 30 years the quality of Bagley’s product did not stay at the standard Jim had made famous.

Even though the company wasn’t producing the best new product, the original lures were still in high demand. Anglers were spending top dollar to buy the balsa baits from the pre-1980’s era, in almost cult-like fashion.

There was good reason. They worked. Really well.

Anglers knew that there were times and places that an original Bagley balsa crankbait would outperform anything else on the market. Even to this day, you can find anglers seeking out these vintage balsa baits on ebay and they’re still fetching top dollar.

Back and Better Than Ever
In 2010, Jarmo Rapala (of the famous Rapala family) bought what was left of Bagley and set his sights on creating new standards that were in keeping with Jim’s original vision. He instituted major shifts in operations, focusing on enhanced production processes and quality control.

Rapala is leading the way in product innovation for the brand and have introduced over 200 new SKUs over the last 3 years. In addition, they’re leading the pack in manufacturing creating the HCM (Heat Compression Molding) Process that allows for the balsa products to be precisely weighted and balanced every time for uniformity that wasn’t achievable before.

With new products launching every year and a whole new generation of anglers learning the benefits of balsa for their crankbait fishing, the sky is the limit for Bagley Bait Company.