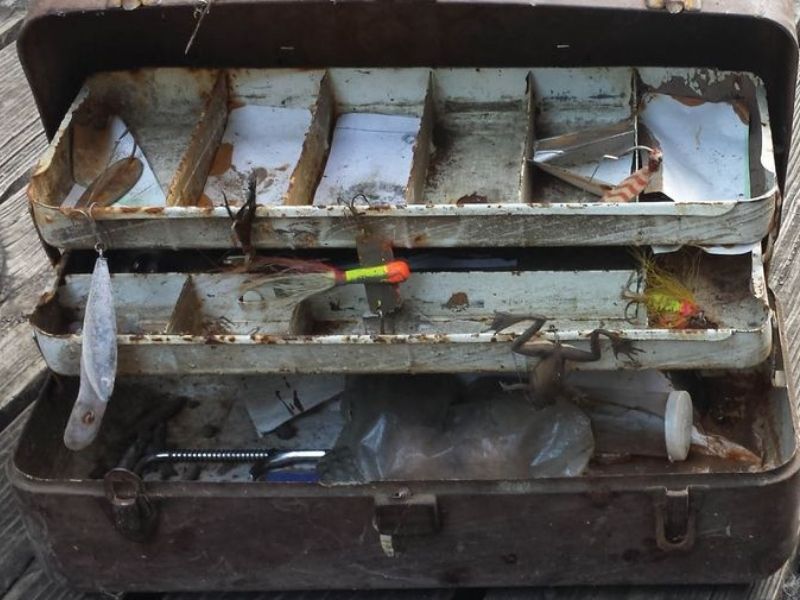 If you’re like most anglers, you have a lot of boxes full of stuff. Crankbaits, spinnerbaits, topwater and don’t even get me started on plastics! Even for the most organized among us, it is really difficult to keep all of it sorted where it needs to be and to get rid of the stuff that never gets used. We call the unused stuff “mystery tackle.” The tackle you see in your box, but that never gets tied on and never sees the water. We want to see the mystery tackle disappear, because it’s junk that just gets in your way.

Here are 3 tips to help you purge that mystery tackle from your box:

Identify the Mystery Tackle – Go through each of your tackle boxes and pull out each bait, putting them in 3 categories: (1) Used A Lot (2) Used Occasionally (3) Never Used. The lures you use a lot, immediately go into a box of their own. This is the “go to” box every time you hit the lake. The lures you use occasionally, go into a separate box. This might be more than one box. Maybe just for bed fishing or a box just for certain situations, like micro baits for emergency situations when the fish are shut down.

Cut Ties with the Mystery Tackle – The stuff you never use or can’t even remember buying (or maybe got in a low quality subscription box), you need to get rid of. It’s wasting space. You know you’re never going to use that orange jerkbait that never worked properly or the plastics that are so cheap the tails have fused together. If it doesn’t work, toss it. If it works, but you’ll never use it, donate it to a kid in the neighborhood who is getting into fishing. It will make his day!

Avoid the Mystery Tackle in the Future – We are all suckers for a bargain. The dollar bin at the tackle shop can be like catnip to a fisherman and occasionally you can find something worth buying. Most of the time, however, it’s in the dollar bin for a reason. Keep it there! It’s just going to end up being clutter and getting in the way.

Being organized is so important when you’re out on the water trying to make adjustments quickly. Avoid making your tackle a mystery and it will ultimately help you catch more fish! 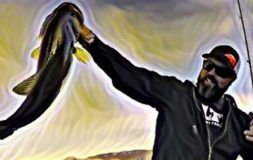