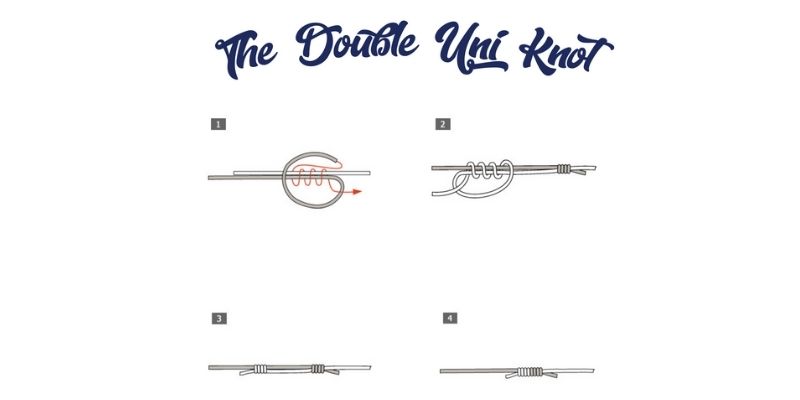 Once you’ve mastered The Double Uni Knot head over to the Lucky Tackle Box YouTube channel to learn how to tie The Alberto Knot! 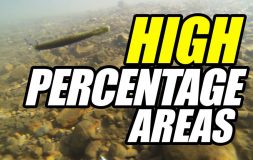 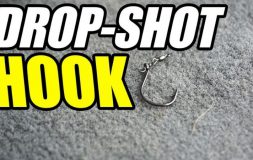 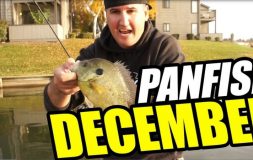 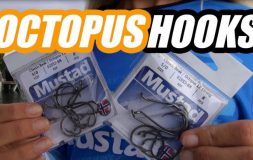 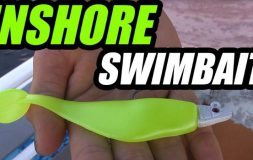 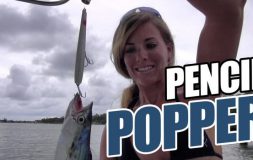 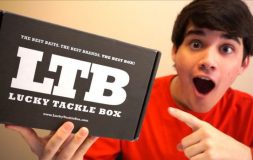 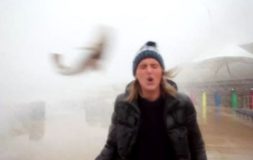