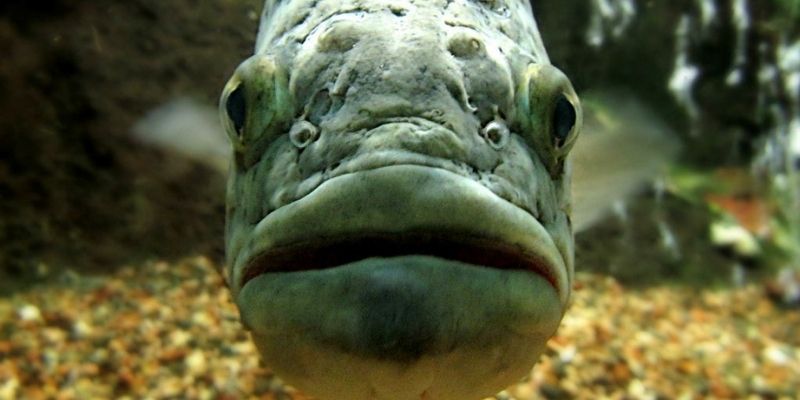 They call it fishing and not catching for a reason. While you may have tremendous success one day, you may have none the next. One of the most crucial parts of locating fish is water temperature. It’s no secret that it’s easier catching bass in the spring, early summer and fall. As the seasons change, so does the water temperature and that helps determine what the bass prefer to feast on.

As we approach the spawn, it’s important to know the importance of the water temp and how it will affect fishing. Throughout, I will break down the seasons and what to expect when out on the water.

The winter thaw has ended and it’s getting warmer which means, it must be spring! As it warms up, the three stages of spring begin. Pre-Spawn, Spawn & Post-Spawn.

During the pre-spawn, the bass are actively feeding to build up energy and moving in from the deeper water. They will be heading towards shoreline structure and will be hanging out in the shallows. The temperatures during this phase is around 48-50 degrees.

As we begin the spawn, the bass will be building their nests and hatching eggs. Bluegills are the biggest threats to their eggs and the smaller males are much more aggressive while protecting the bed. Temperatures during the spawn are usually around 55-70 degrees.

After the spawn, as the bass begin leaving their beds, the post-spawn begins. This will run all the way through summer and is one of the best fishing times of the year. These water temps range from 70-75 degrees.

During this time, you want to target structure. Baits such as spinners, cranks, lipless cranks and chatterbaits shine the brightest. During the end of the pre-spawn and early spawn, anything that will irritate the bedding bass will work. Soft plastics such as the RAGE Structure Bug work wonders. I have had the most success with green pumpkin, also. In terms of colors, bluegill variations are a great choice but I’ve had the most success using green pumpkin.

As we ease into summer, lure selection changes slightly. The bass will spend mornings and evenings in the shallower water and head out to deeper, cooler water during the hot afternoons. Summer sun can bring water temperature above 75 degrees and may even eclipse 90 degrees.

Warmer water means topwaters such as buzzbaits and pencil style baits you can walk such as the Zara Spook. Bass will also stick close to structure and other things that will help provide shade from the sun. Lily pads are a prime example of this and hollow body frogs are the best option. Presentations that focus on the bottom are also a great way to land big bass. While the Ned Rig is more of a numbers bait, it can produce some big ones! Also, dragging a Carolina rig along the bottom with a worm trailing behind can be deadly.

Continuing with the seasonal change, water temperatures will slowly drop into the mid 50’s and lower 60’s as fall begins. The bass actively seek out baitfish more-so now in attempts to store up for the winter. Matching the hatch is especially important now as you want to imitate the baitfish in which the bass are feeding on in your lake. Keeping your bait moving and off the bottom is a great way to get more strikes.

Finally, winter. Water temperatures drop back down below 48 degrees and the bass become sluggish. One big meal is more beneficial for a hungry bass than many small ones so lure selection is just as crucial. Slow moving presentations such as jigs with a big bulky trailer are great go-to options. According to Kevin VanDam’s 6 Season Bass Guide in Bassmaster, “Largemouth like backwater areas with some depth to them, like close to a marina.”